The IT world is full of buzzwords, acronyms, and other abbreviations. It is not always easy to understand what is what - nor to figure out what the different terms really mean.

In this article, we will explain what CDS and CDM mean in the technology terminology. This article aims at clarifying the purpose and use of the Microsoft vision around these concepts and how you can use it to integrate data in your organization.

This article refers to CDS in technology, also known as Common Data Service.

Please note that CDS is also used by financial institutions. CDS is often used as the abbreviation for Credit Default Swap, which is a financial derivative that lets people swap their credit risk with the credit risk of another investor.

In the financial world, CDS can also stand for Central Depository system, a computer system that manages securities (records, and registers transfers). The financial CDS angle, interest rates, interest payments, maturity date etc will not be covered in this article.

CDS in technology is the Common Data Service and it is a data storage system. It functions as a database and you can use it to store data in various entities, for example tables. CDS is the Microsoft solution to store and manage data that business applications such as Microsoft Dynamics 365, Microsoft Office 365 or the Power Platform services (Power BI, Power Automate etc) can use.

Microsoft CDS (Common Data Service) is like a cloud database with many tables. It is the result of Microsoft’s vision to have one single place to store the data collected and used by their different business applications.

The Microsoft Common Data Service is stored on Microsoft Azure. It is licensed through Microsoft Power Apps.

Recently, Microsoft decided to rename CDS to Microsoft Dataverse. In Microsoft CDS or Dataverse, data is controlled by role-based access. This means that users can select the data they are interested in accessing.

CDS is also good news for app makers, as it provides a single place where data from interactive apps can be stored. It has never made more sense to build apps to leverage Dynamics data.

There are of course limitations to Microsoft CDS, for example the limited number of API requests that each user can make in a certain period of time. Microsoft also limits the number of requests that can be made to the system at the same time. 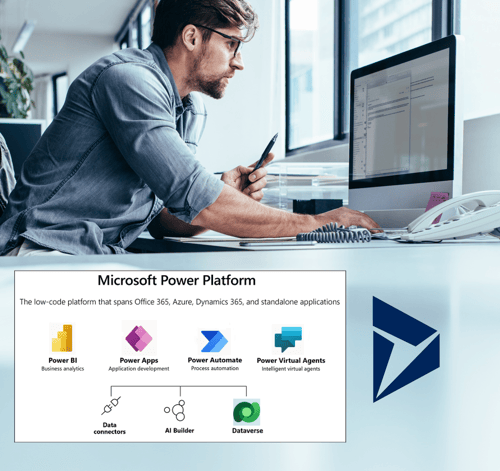 Just like with the common data service, CDM can mean different things according to the context it is used in. Depending on the industry you are a part of, CDM could mean “Continuous Diagnostic Mitigation”, “Construction Design and Management (Regulations)”, “Clean Development Management”, etc…

CDM in technology can be referred to as Customer Data Management, or in the Microsoft World, as Common Data Model. In this article, we will focus on this latter definition.

The difference between CDM and CDS is that CDS is a data storage system, where CDM is a structure framework for the data.

Generally, a data model is a way (model) to organize and standardize data based on logical inter-relationships. The Microsoft CDM (Common Data Model). CDM completes the Microsoft CDS vision by making it possible to easily share data between different Microsoft business applications.

One of the great things about the Common Data Model is that it includes a number of business-relevant standard entities. These entities make it possible to consolidate, aggregate and analyze business data.

What role do CDS and CDM play in data integration?

Bringing data together from different systems or business applications can be a daunting and very expensive task. Collecting, understanding and transforming data to make it easy to share for further use (for example for a simple view of the data or even a power query) is vital if you want to make the most of your data.

This is exactly what data integration is about. This is also the Microsoft vision around CDS (Dataverse) and CDM. This is the Microsoft answer to the challenge of sharing data between Microsoft’s applications and business processes (for example, Microsoft PowerApps, Power BI, Dynamics 365, and Azure).

CDS or Microsoft Dataverse is easy to access as long as you remain in the Microsoft product family. For example, you can take advantage of it if you are using Microsoft Dynamics 365 applications such as 365 Sales or 365 Customer Service. 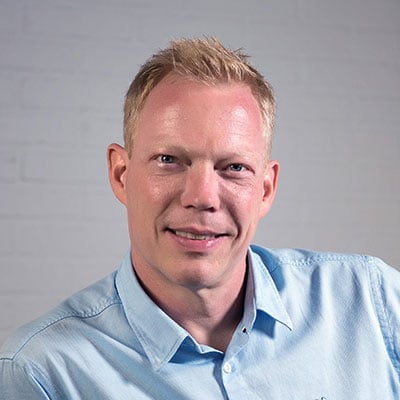 With over 25 years’ experience in strategically propelling businesses forward, Henning is considered a business development entrepreneur with a passion for transforming businesses, sales and marketing operations through out-of-the-box thinking, concepts building and process automation to improve overall performance and scalability.

Jump to next article: 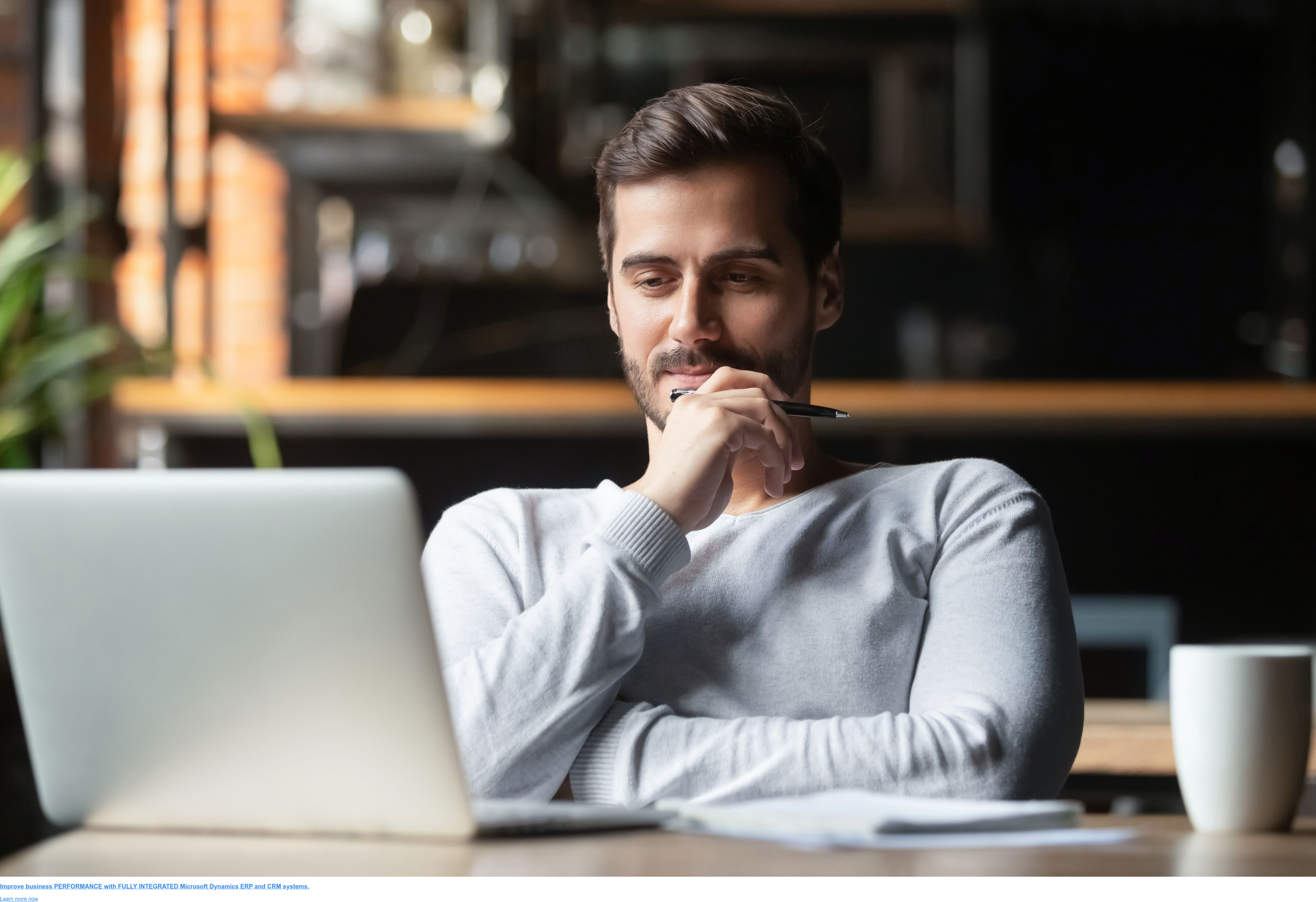 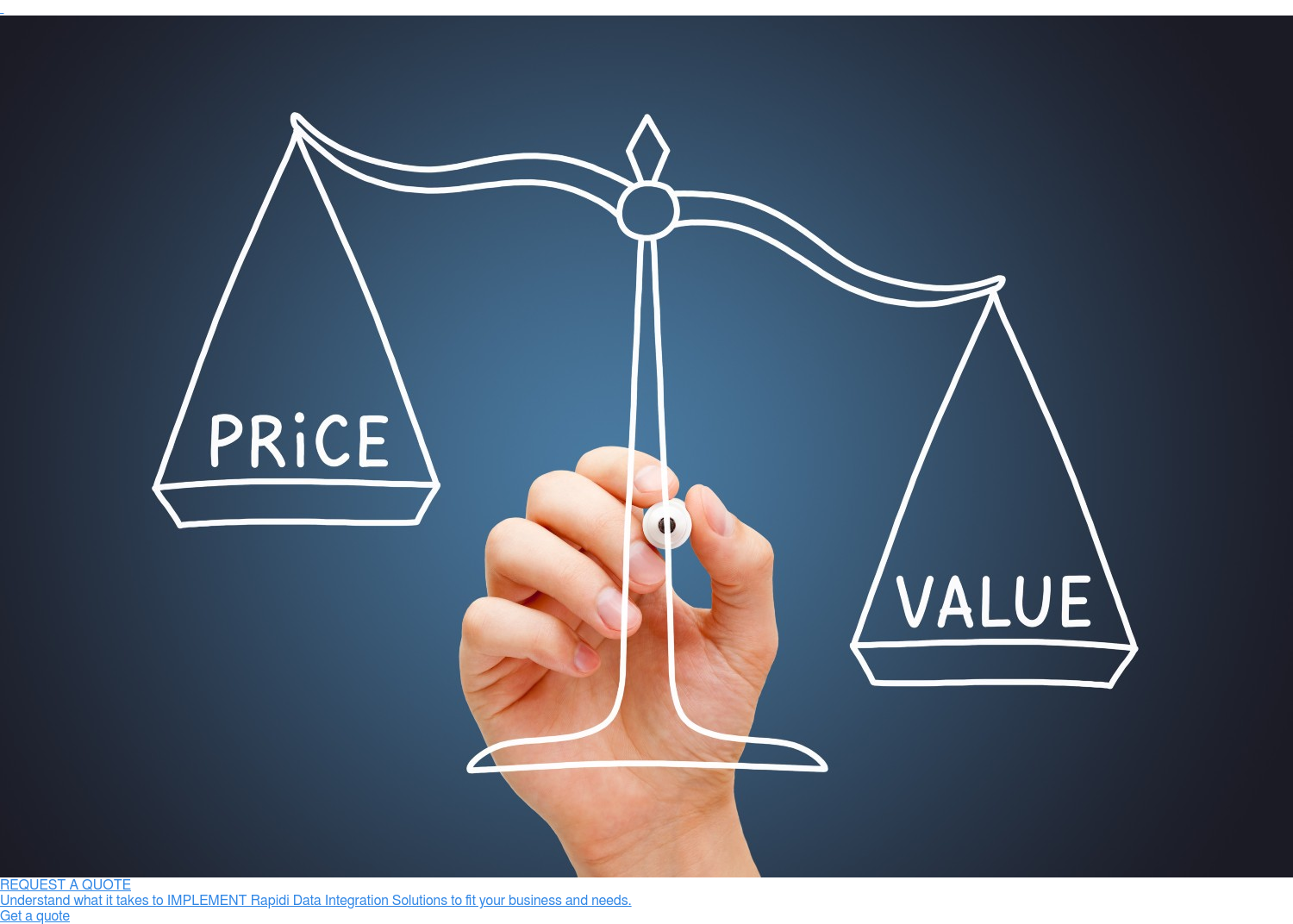 Your business is 10 steps away from perfectly integrated data systems. Learn about key preparation, best practise and more in our data integration handbook.